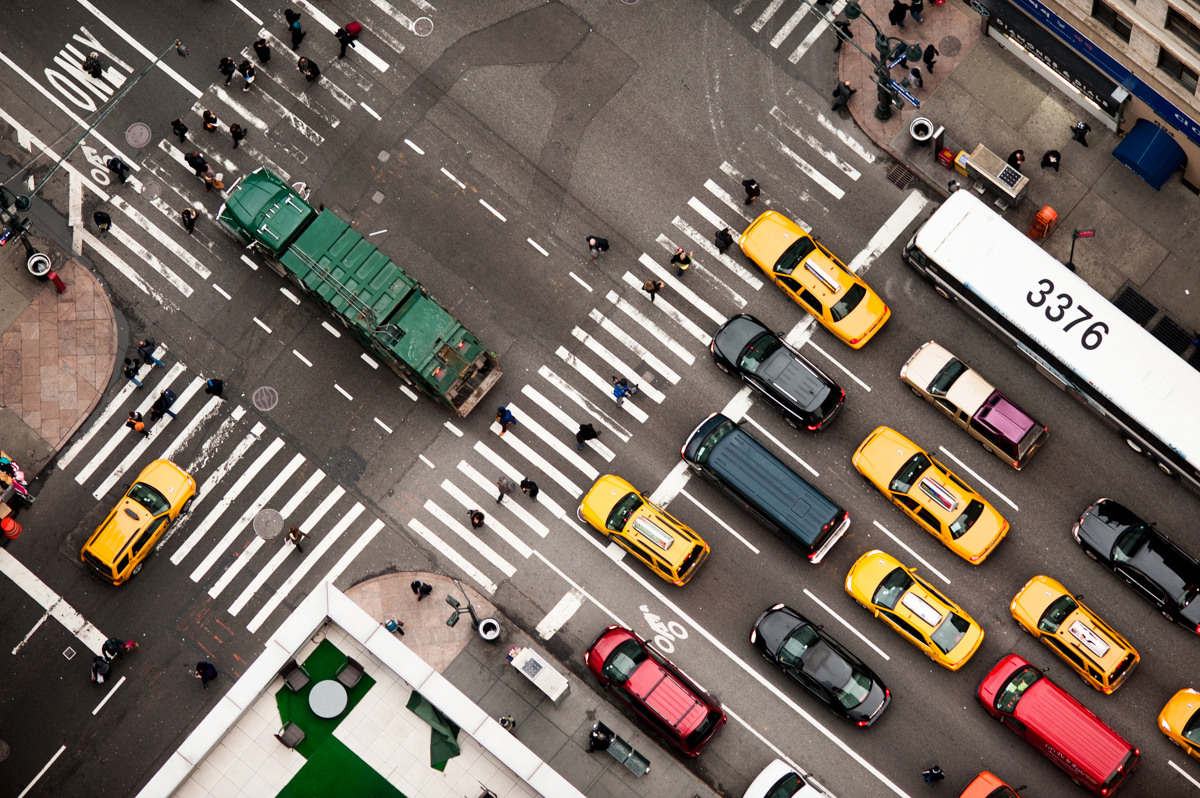 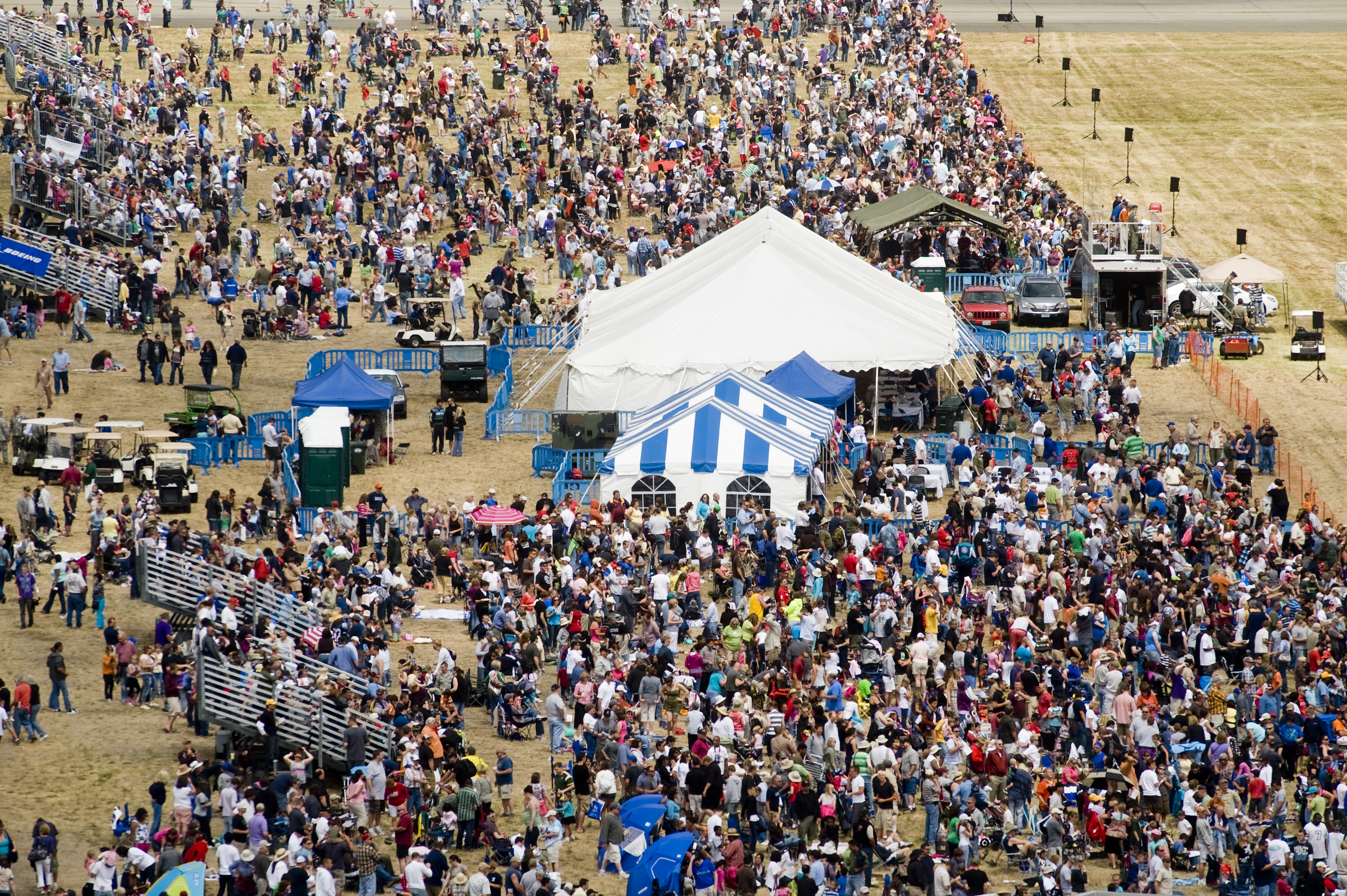 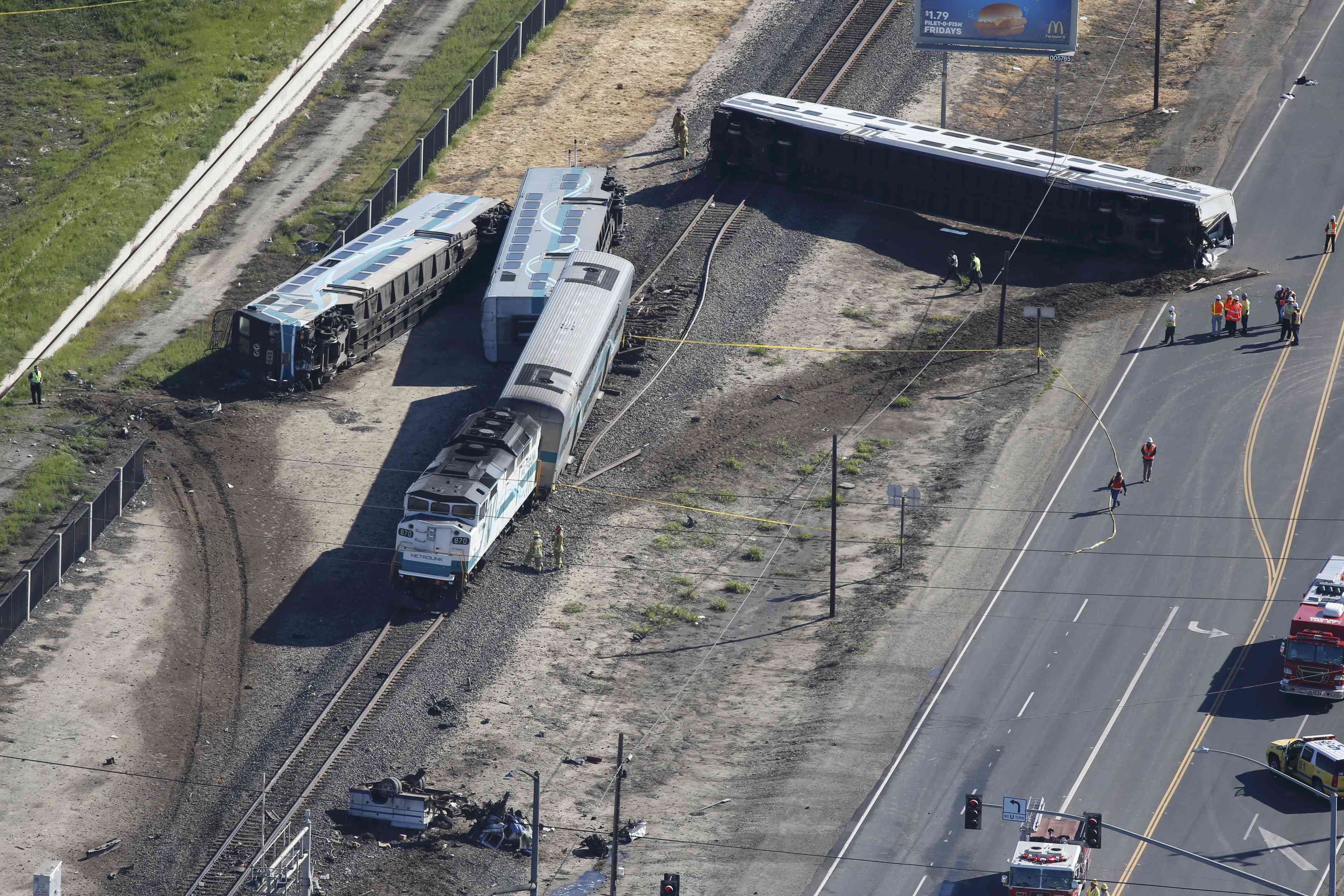 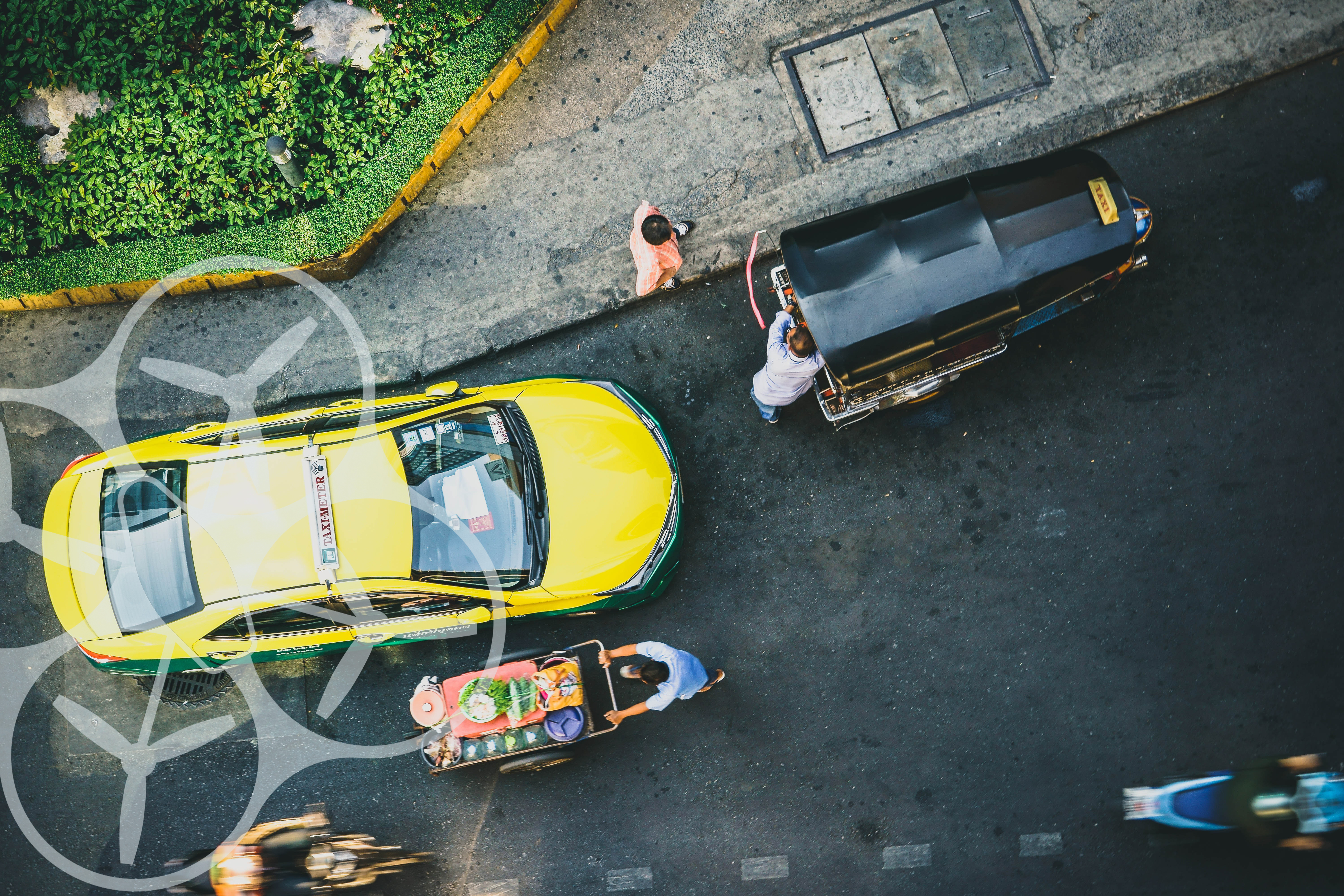 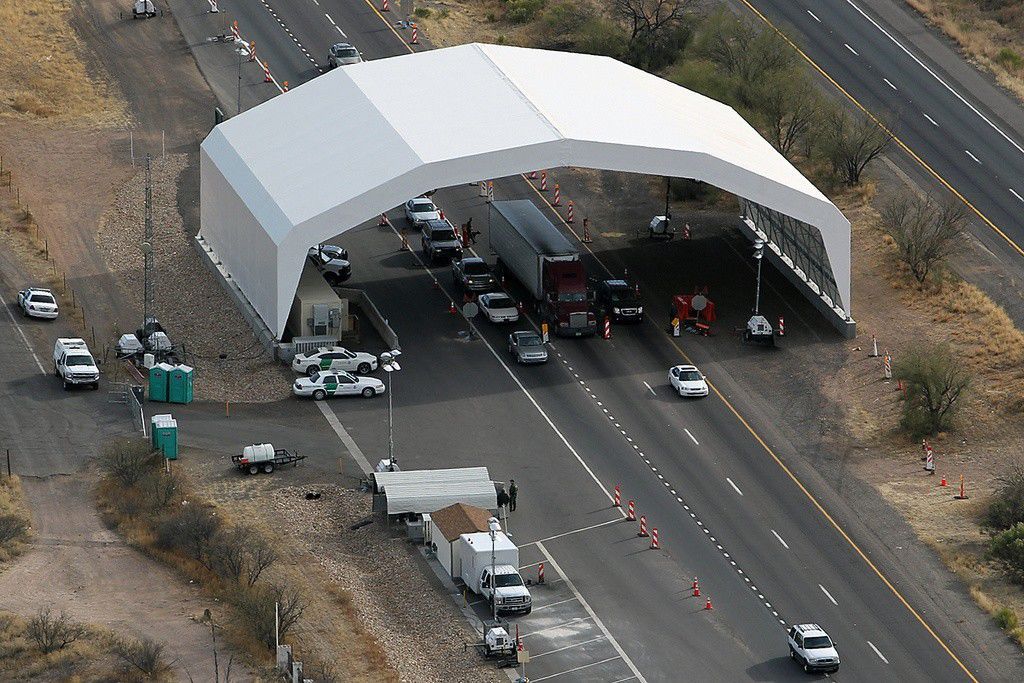 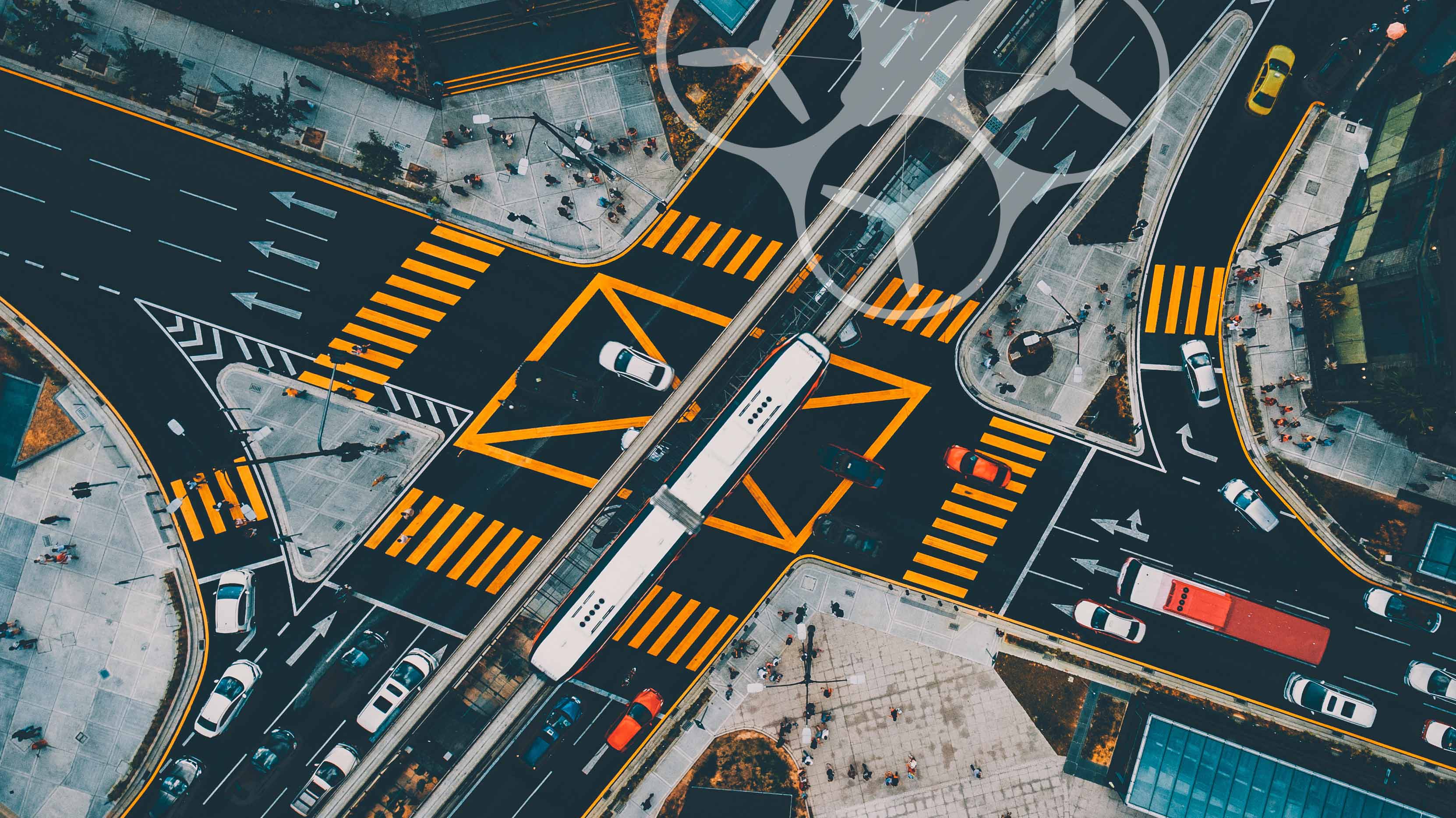 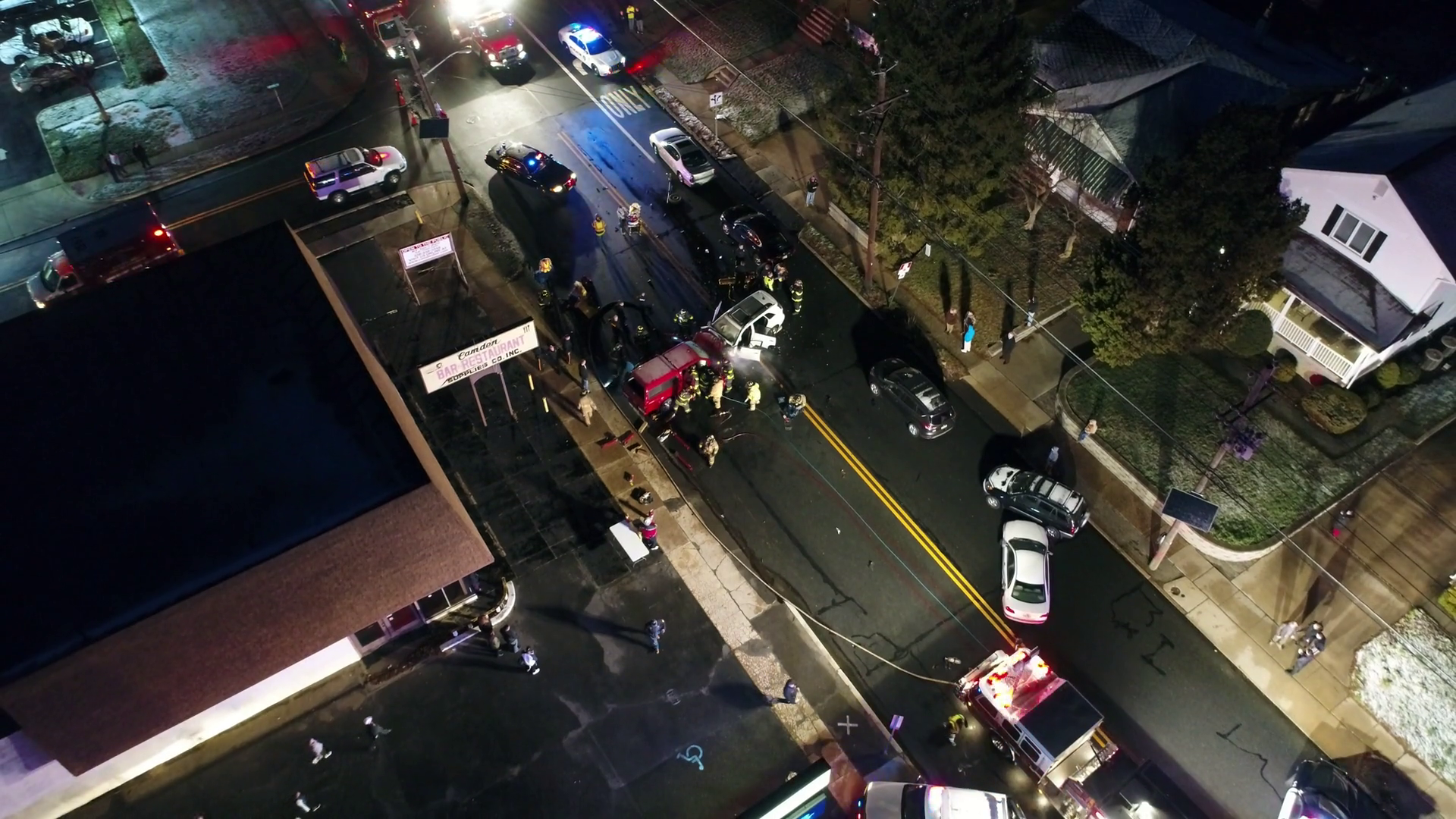 “We are best friends since we’re 3 years old, we spent many years together at school and then, we lived our lives… until we had that idea !

We are very different but complementary and we decided in October 2015 to join our forces to create “RSQ-SYSTEMS” and to develop that new product.

The idea was to invent something that would serve and help Public Safety. That’s what we like to do !!!

RSQ-Systems US LLC (RSQ) develops concepts and devices in the safety and security field, for first responders and outdoor sportsmen since 2015. Its product, the patent-pending Tethered Overscene Camera (TOC), provides a high-tech, fixed-position, aerially deployable communication tool that promotes safety, efficiency and protection through accurate fact collection for America’s emergency responders, law enforcement officers, homeland security agents, and any other official with a badge, and the public they serve.

RSQ is a subsidiary of RSQ SPRL. The parent company in Belgium has developed Tethered Overscene Camera (TOC) solutions for public safety since July 2016. RSQ itself was created to bring safety/security innovations to the United States. The US solution was developed by co-founders Mathieu Buyse and Mike Blavier. RSQ in the US was organized in January 2018 as a limited liability company in the state of Texas with headquarters in Bryan-College Station.

RSQ’s initial customers are American municipal government entities that plan budgets for law enforcement and emergency responders, both Emergency Medical Technicians (EMT) and fire departments. America’s municipalities traditionally have multiple local government structures, but the city council-manager form has become increasingly common in recent years. In this structure, the city manager considers the needs of appointed officials, such as the chief of police or the fire chief. The city manager then carries their needs to the city council that decides expenditures for the annual budget. RSQ will target these chief appointed officials and the city manager’s office as decision makers for TOC’s advanced surveillance solutions in this market segment.

Through RSQ’s partnership with the TEEX PDC, the company already has contacted numerous national law enforcement and emergency responder groups. These entities collaborate with TEEX for delivery of emergency response, homeland security and workforce training and exercises, technical assistance, and economic development. Such groups provide RSQ with a solid database of contacts for introducing TOC. RSQ will enter the market through a commitment from a Texas university campus police force for provisioning its fleet of vehicles in early 2019. RSQ will then take the next step to access targeted municipal forces to move the product toward national commercialization.

TOC comprises a multi-camera, tethered, quad-copter UAS, that integrates on the LED light bar of any emergency vehicle’s roof. When activated by an authorized officer from the vehicle’s dashboard, by remote, or via a smart holster, TOC automatically lifts to a vertical height of up to 35 feet. Once aloft, four cameras record 360° video of the emergency or intervention scene surrounding the vehicle from a birds-eye view.

The first two functions eliminate the need for Federal Aviation Administration (FAA) authorization for each TOC launch. Regardless of its deployment location, the unmanned TOC never flies freely under its own power and never exceeds 35 feet in vertical range.

The last function eliminates a need for Federal Communications Commission (FCC) testing, licensing or approvals since the captured data are not broadcast. Nor does TOC ever use a cell network, wifi or bluetooth. The data are always downloaded directly to the vehicle’s local drive. TOC’s capacity to avoid regulation while still complying with all applicable federal statutes and laws is an example of the valuable and cost-efficient features of the technology’s architecture.

TOC video data can be used for training and evaluation purposes, improvement of procedures and statistical analysis. More importantly, they can be used for evidence. In the latter case, the 360° overscene panorama captured by its four cameras protects both victims as well as citizens whose taxes support local law enforcement and emergency responders. The images are legal data regarding information, actions, and other facts surrounding an emergency or intervention scene. TOC’s innovative technology complements existing body cams and dash cams currently used in the field by law enforcement officers and emergency responders.

Body cam video becomes evidence in 93% of prosecutions in those jurisdictions that use the small cameras for law enforcement and emergency responses. When the TOC’s four video streams supplement any captured body cam and dash cam data, grand juries, prosecutors and defense attorneys gain a holistic view of real time actions in the same physical location. That complementary data can support efforts to determine exactly what transpired when questions or doubts arise. And that data can deliver tax payers significant savings.

Between 2010 and 2015, America’s ten largest cities alone paid $1.4 billion in settlements and court judgments in police misconduct, traffic and similar incidents. TOC’s ability to provide a comprehensive, factual view of an emergency or intervention scene will lead to more grand jury no-bills that mean, in turn, fewer tax payer outlays for legal and security measures at a trial. TOC data also will lead to more out-of-court settlements that tend to be significantly lower than a jury trial award. Both outcomes will result in hundreds of millions of dollars in savings for America’s cities compared to the legal and security costs of an extended jury trial. At the same time, TOC vigorously protects the rights of American citizens because its incontrovertibly neutral and holistic video facts always are there for parties on all sides to examine.

“Do you want your investment to serve Public Safety and Homeland Security?”

“RSQ-Systems brings you the future of Law enforcement”